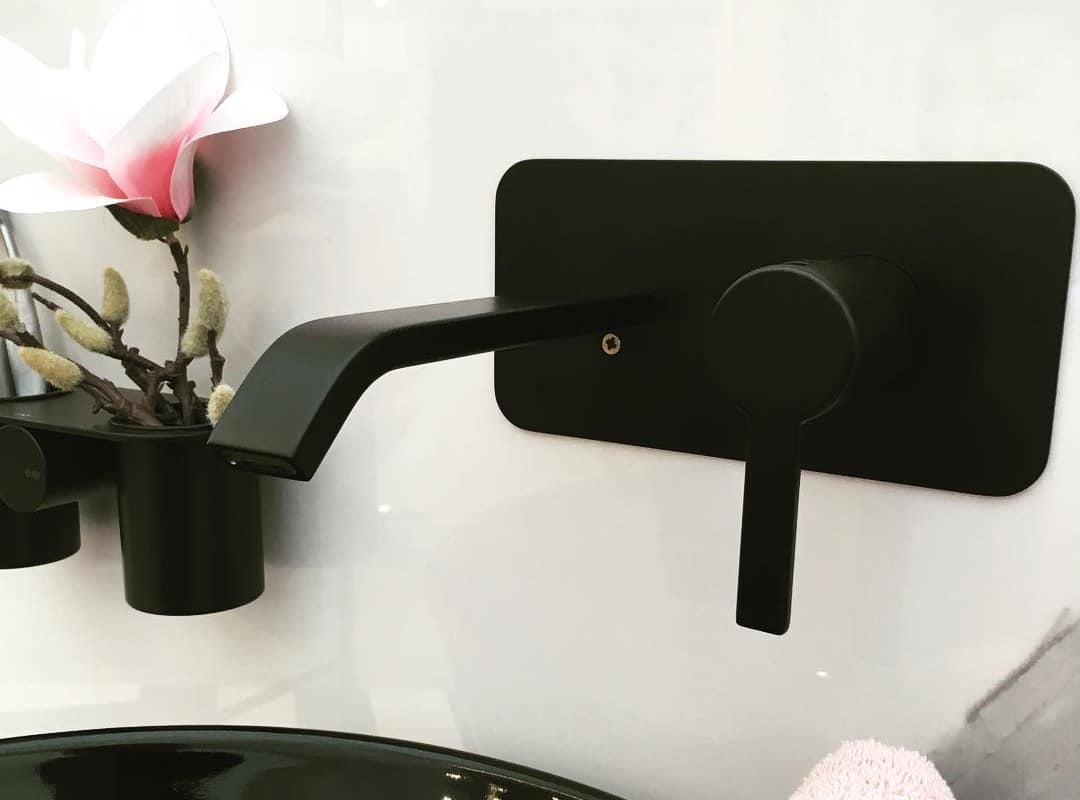 Bathrooms are the place where we have got the maximum use of water. To freshen up or wash hands or to take either a bath or a shower, all these activities require water. So, as we know that water supply comes directly from the tap, thus it becomes more than important to us to study taps and see what kinds of taps can be placed in the bathroom.
Starting from the Basin Taps
There are major two types of basin taps some are traditional some are modern. 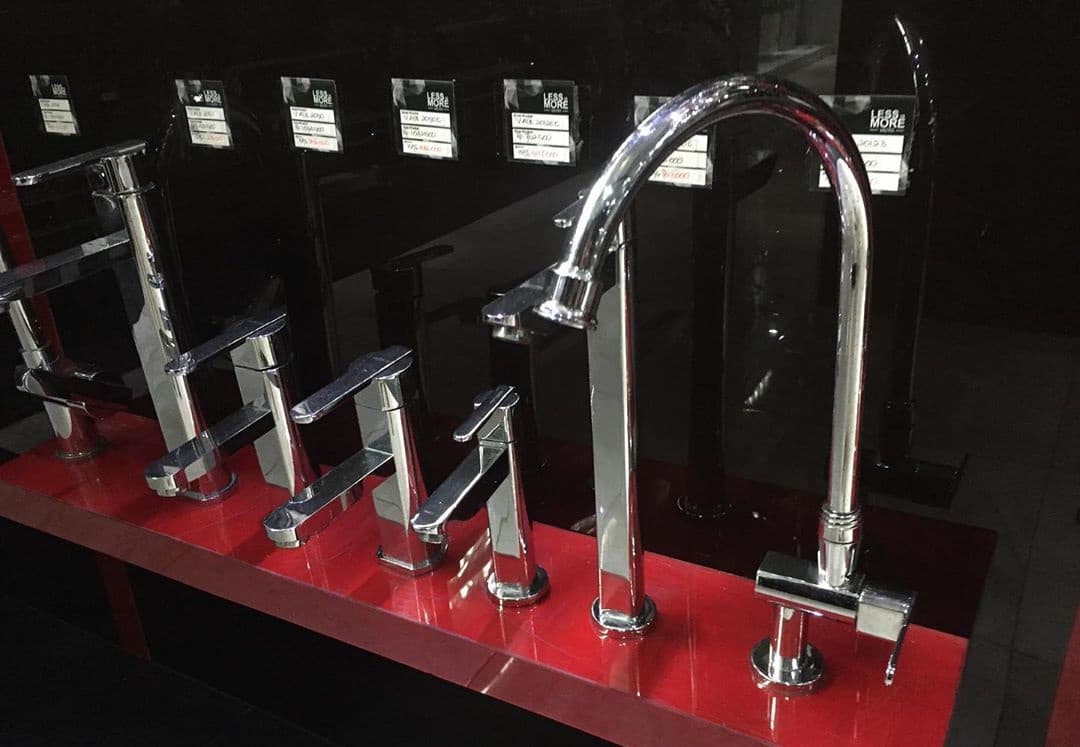 If we talk about pillar taps then, these are the old-fashioned taps, which have been running for long and probably will run in the market for a while. They are a set of two taps used particularly in the scenario when your basin has two holes to place taps. So you get two taps one is for cold water and the other is for hot water. However, the benefit of these pillars is that they come in a pocket-friendly budget. These usually have high flow pressure thus; you can place this if your area has low water pressure. 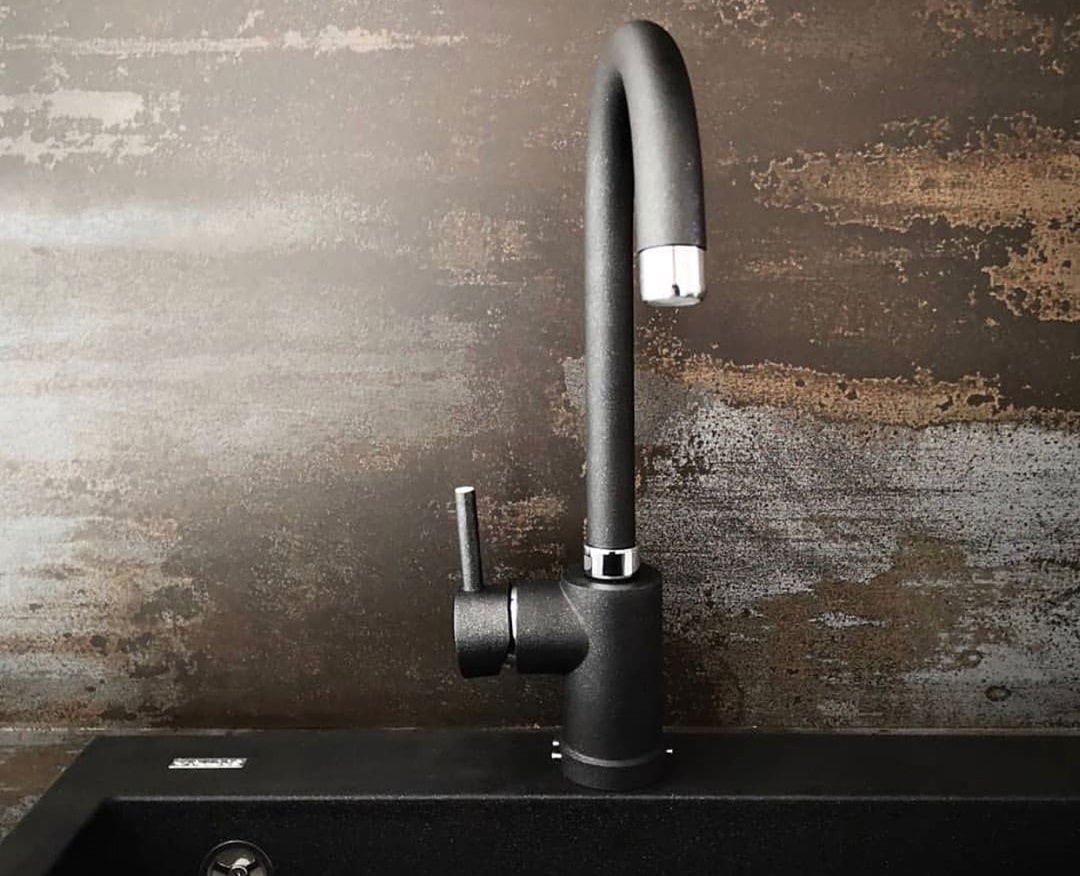 As you see the name is a high rise which means that the taps have a tall structure. You get to control the tap’s water flow from the stands on both sides of the tap. As you would have got it by now that this tap will allow you to get accurate temperature water. The water flow is mixed in the middle of the tap and then it comes out of the outlet. You have various other styles in this mixer taps. As most of the modern basins have a single tap system thus these mixers have lots of variety.
Next are the Bathing Tap 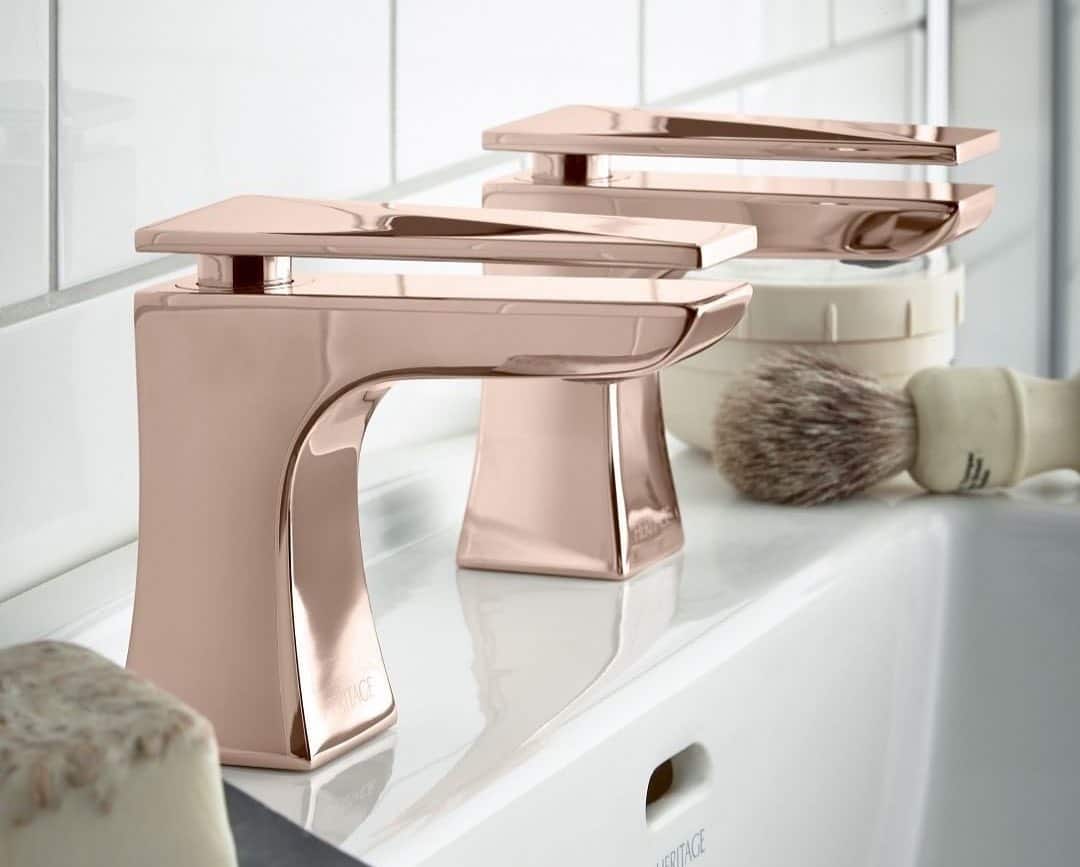 As you know a pole is a solid which has concrete material in it to give the support to the house walls. These tapes have a similar thick structure and come separately. So, you have got one tap for cold water support and another one for hot water. The positive point for installing these types of taps is that they are best for the place which has a low water flow rate. Thus the two of them will bring out a good amount of water rather than a single mixer tap. So if your place has a low water pressure than installing these will be the right decision. 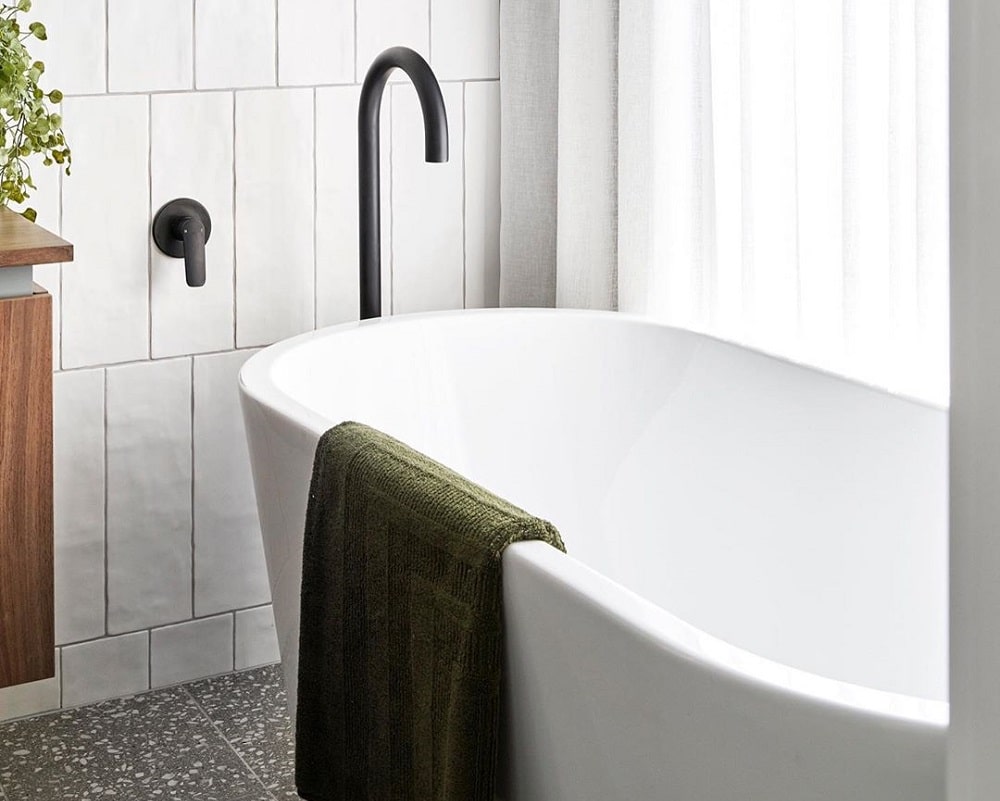 These taps have a water outlet and a small shower attached to it, sometimes you get a small shower attachment with the shower however majorly, you can get a larger rod which will allow you to move in the bathroom, not just sticking to one place to shower. The way you see in the movies how people walk around enjoying their shower time, you can do that as well. These mounted bath taps are usually placed at a corner of a bathtub. They allow you to fill your bathtub with water and at the same time, the shower gives you a chance to sprinkle more water on your body. 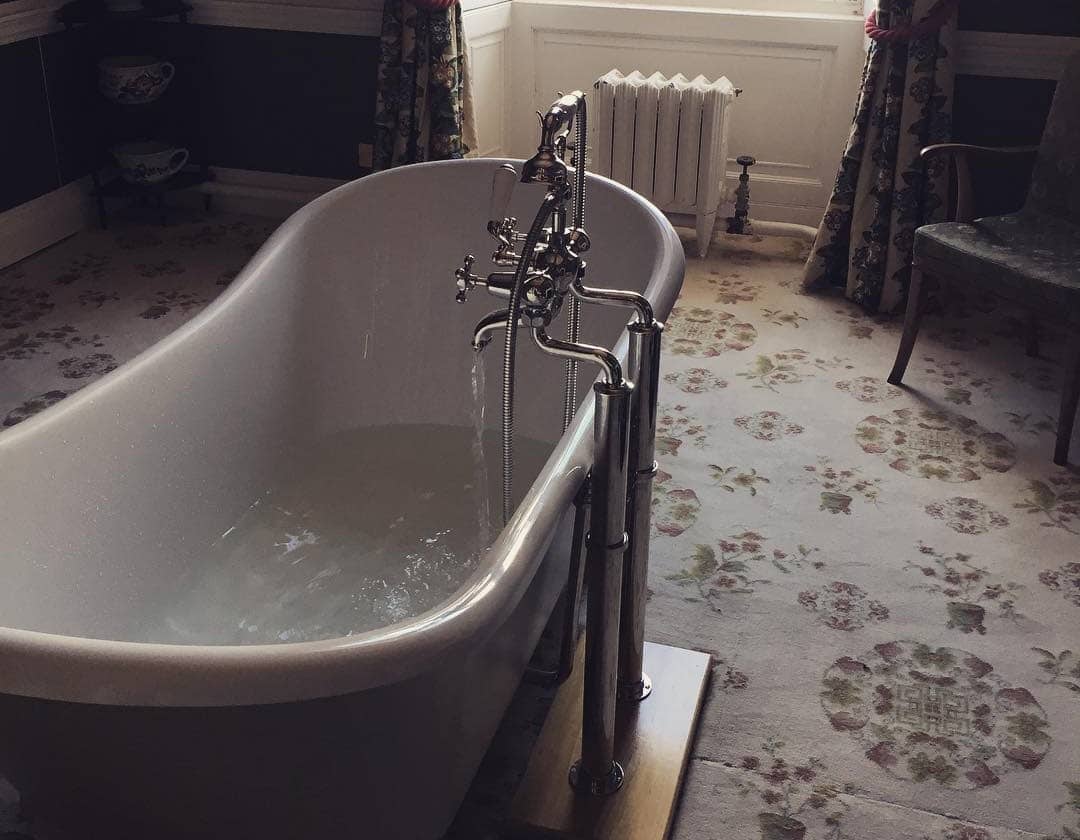 These taps have a spout and a hanging shower at the side. Sometimes the shower hanging comes on top of the tap giving it a classic telephone look. Apart from that, you have got a waterfall spout look in some tap. You can see the water flowing and you will be able to feel like bathing under the waterfall. This is a unique form and not many people have placed these at their home so, if you are looking for something extraordinary than this tap is where you must stop. The ribbon look taps are also commonly found these days. They have a large thin spout which makes the water to fall in the form of a ribbon. It’s again a pleasing shower kind of waterfall look. 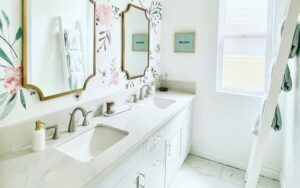 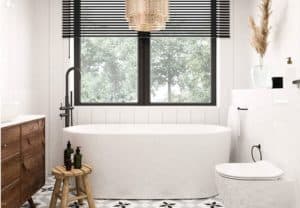 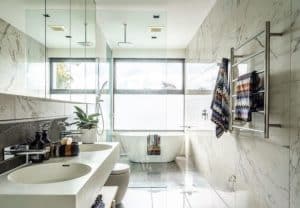 Beautify Your Small Bathroom In The Most Effortless Ways